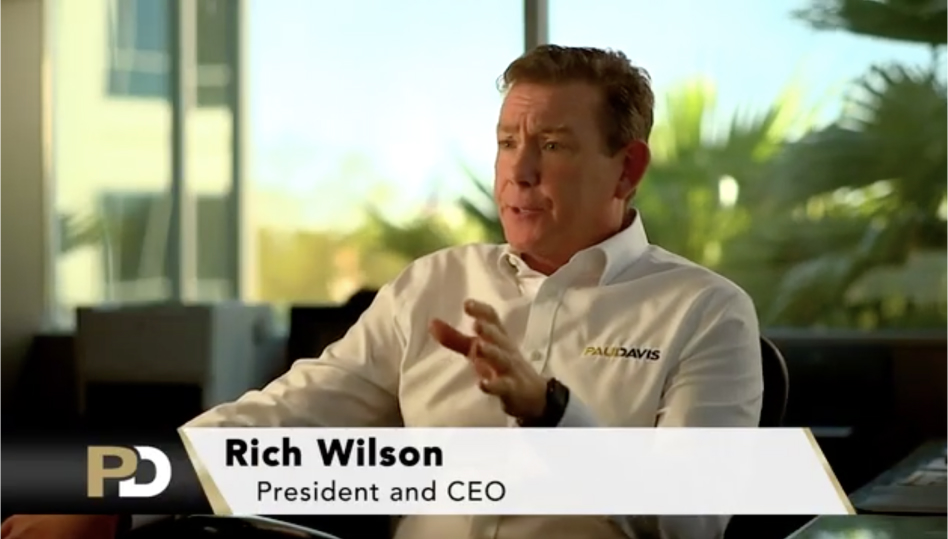 Find the right investors, with enough capital in the right area, but most of all who fit in with our core values. Then invest in their success, with skill development and opportunities to become better leaders.

The best ideas come when you actively listen to Franchise owners.

We focus on the overall brand experience — from our franchisees to our insurance partners to the property owners and our employees.

Rich Wilson began his career in franchising in 1986 with College Pro Painters. He was attending Dickinson College in Carlisle, Pennsylvania and needed a substantial amount of income to pay for tuition. Owning a painting business that operated in the summer seemed the best way to afford Rich the opportunity to stay in school. Fortunately, the business was successful and the tuition was paid.

Upon graduation in 1988, Rich accepted a position with the franchisor and eventually worked his way up to Vice President in 1993. He expanded his division into New Jersey and Eastern Pennsylvania, doubling its sales over eight years.

In 1997, Rich was recruited by AAMCO Transmissions in Philadelphia. He served in several senior positions in Franchise Sales, Operations and the Parts department. It was during this time that Rich learned many of the skills necessary to run a full time franchise organization.

Following AAMCO, Rich accepted a position with CertaPro Painters as Executive Vice President, where he focused on improving franchisee productivity and profitability. He took over day-to-day operations in 2008 and named Chief Operating Officer. In 2010 he was appointed President and CEO overseeing $313M in system wide sales in his final year at CertaPro, 2014.

In March of 2015, Rich was named President and CEO of Paul Davis Restoration, Inc.